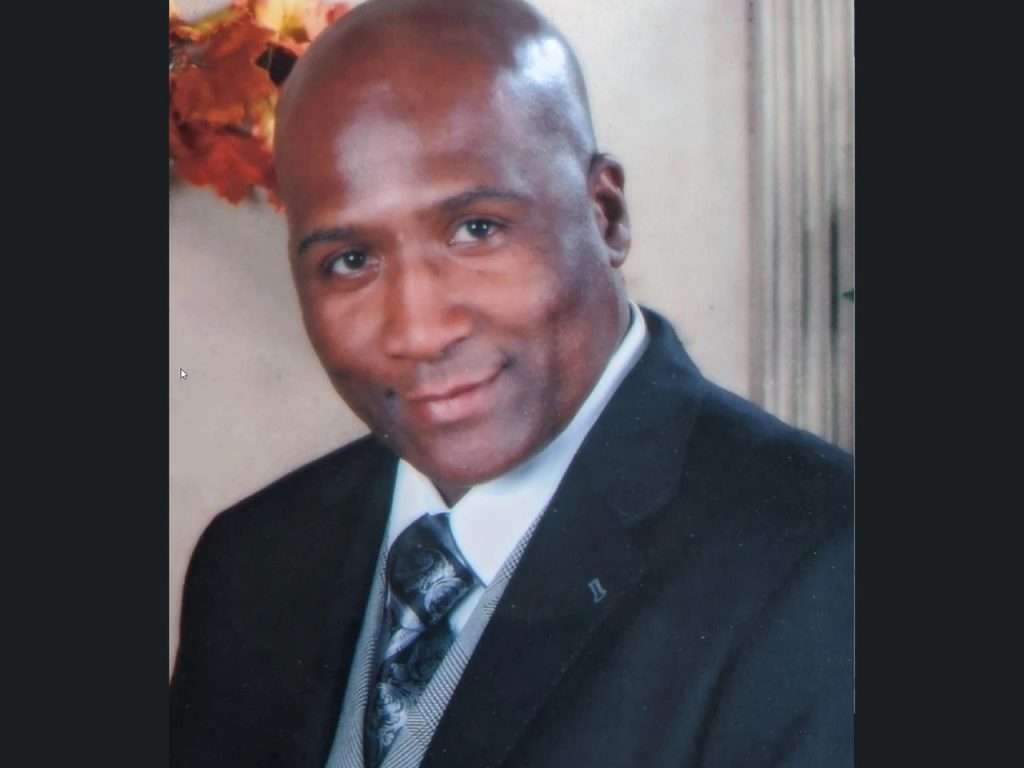 A Multnomah County jury has slapped Walmart with $4.4 million in damages after a Portland area man said in a lawsuit that a theft prevention employee racially profiled him for “shopping while Black” and tried to have him jailed on bogus charges.

Michael Mangum said he felt “disrespected and embarrassed” after a worker at the Wood Village Walmart began watching him, then summoned police and falsely claimed Mangum had threatened to smack him in the face.

“When he said he’s going to call the police, I couldn’t believe it, because I hadn’t done anything,” Mangum, now 61, told The Oregonian/OregonLive in an interview. “The only thing that was going through my mind was, ‘You have the right to be here.’”

The litigation was a landmark test of a recently passed state law that allows lawsuits against anyone who improperly calls law enforcement with the intent to discriminate or humiliate another person or to unlawfully ban them from property. State Rep. Janelle Bynum, D-Clackamas, spearheaded the law after a constituent called the police on her while she was canvassing in 2018.

Mangum’s attorney, Greg Kafoury, said he believes Friday’s verdict is the largest sum awarded by a jury in a racial discrimination case in Oregon history.

Kafoury said the 2020 case was particularly troubling because the multinational corporation knew the theft prevention worker had a history of hyperbole but failed to take any action.

Randy Hargrove, a spokesperson for Walmart, described the verdict as “excessive” and unsupported by the evidence, saying staff did not stop Mangum.

Mangum instead interfered as workers monitored “confirmed shoplifters” and then refused to leave despite being asked repeatedly to do so by Walmart staff and deputies, Hargrove said.

“We do not tolerate discrimination,” Hargrove said. “We are reviewing our options including post-trial motions.”

In general, Walmart could appeal the verdict or offer a settlement in exchange for not appealing.

Mangum said he was a regular customer of Walmart for years without incident — so much so that his multiple trips per day to the retailer had become a running joke with his wife.

But when he stopped by the Wood Village store to pick up a $2 light bulb for his refrigerator about 7:45 p.m. on March 26, 2020, the Fairview resident said he noticed an employee in the same aisle.

The theft prevention employee, identified in court papers as 32-year-old Joseph K. Williams, asked Mangum why he was staring at him, according to the plaintiff.

“Well, because you’re looking at me,” Mangum said he replied.

Williams then ordered him to leave the store, but the employee’s only rationale was “because I said so,” Mangum recalled. After a further exchange of words, Mangum said Williams called Multnomah County sheriff’s deputies to the scene and spuriously claimed Mangum had threatened to assault him.

The deputies interviewed Mangum and Williams and also spoke with a white couple who had witnessed the exchange and were largely sympathetic with Mangum’s account, according to court records.

The deputies determined no crime had been committed and a Walmart manager allowed Mangum to complete his shopping trip, the court records say.

Williams couldn’t be reached for comment, but in a deposition he denied the allegations that he wrongly called the police, saying Mangum had threatened to hit him.

Williams no longer works at the store, Kafoury said.

During a deposition, Deputy Brian Gerkman told Kafoury that Williams had a history of “embellishment” and had previously claimed a shoplifter was brandishing a knife when he actually had it in his pocket. Gerkman said he had heard similar stories about Williams from other deputies.

In another deposition, Sgt. Brian White said he warned Walmart’s general manager the day after the incident about a “repeated pattern” of Williams exaggerating circumstances “to make them sound a lot more serious and more dangerous than what the deputies actually found them to be.”

“Consider how badly this could have turned out for Michael Mangum if the responding police were not of the extraordinary quality of the men that did show up,” Kafoury told the jury during his closing argument. 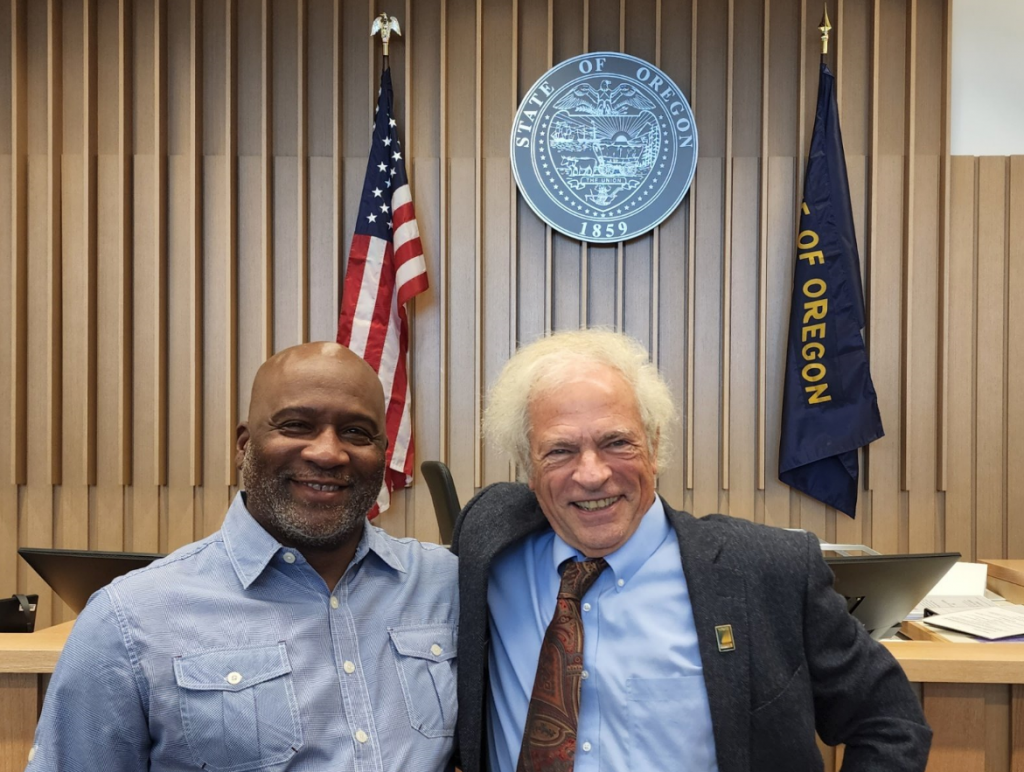 Mangum is a well-known figure in local violence prevention circles. He works with high-risk kids for Home Forward, the Portland area’s housing authority, at Rosa Parks Elementary in North Portland, and has a second job with the city of Gresham running a night gym to keep youths from joining gangs.

Ever since the Walmart confrontation, Mangum said he feels pinpricks of doubt whenever he goes out shopping, feeling that he could be racially profiled at any time. But he said he’s glad he took a stand.

“When you know you’re not being treated right, don’t accept it,” he said. “Because we’re all humans. We should all be treated equally.”

Our journalism needs your support. Please become a subscriber today at OregonLive.com/subscribe