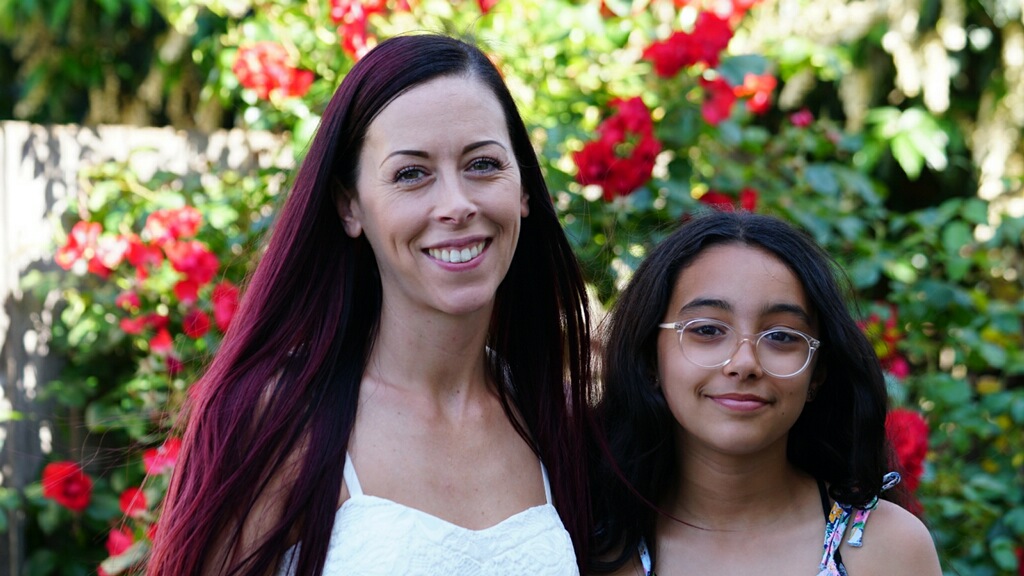 Yesterday, North Clackamas School District released a fundamentally misleading statement about the racist comments made by a staffer to a group of fifth grade students.

Through their attorneys, Kafoury & McDougal of Portland, the family of Jasmyn Spencer wishes to correct the record by providing the following timeline:

1. On Friday, May 31, 2019, an instructional assistant at Linwood Elementary addressed a group of about 15 fifth grade students, the clear majority of whom were minority students. The instructor complained that the students were laughing out loud, and told them, “You are lucky that I’m not making you guys pick cotton and clean my house or paint my house.” She was, in other words, comparing herself to a slave master, and the minority students to slaves. One of the students responded by saying that the instructor should not say such things, and was told by the instructor to report to the principal’s office.

3. On the same day, Syreeta Spencer, mother to Jasmyn Spencer, learned from her daughter what had happened and went immediately to the school, where she met with the principal. The principal told the mother that she would be talking to the instructor on Monday.

4. On Monday morning, June 3, Ms. Spencer spoke to the principal again, and found the principal to be rather distant, and less sympathetic than she had been previously. The principal told Ms. Spencer that the instructor had admitted the comments about picking cotton and cleaning, but the principal insisted the instructor had spoken only about “cleaning houses” or
“painting houses,” rather than picking cotton or “cleaning my house,” or “painting my house.” The principal told Ms. Spencer that rather than being suspended or fired, the employee would be, for the remaining two weeks of the school year, no longer supervising fifth graders at lunch, only K through 4. She said that she had no further control over the matter.

5. Ms. Spencer felt that the issue was being swept under the rug, so she spoke to KGW, a local TV station that afternoon, and the story was covered on the late Monday evening news.

6. It was only on Wednesday, after the news went viral, when action was taken to suspend the employee, and the district has also said that the employee resigned on Friday, June 7.

The family requests the district respond to the following questions:

1. How was it that the instructor felt comfortable in making such statements to minority children? What does that say about the culture of the district administration?

2. Why were the students lectured by the principal about “accountability,” as if fifth graders laughing in the lunchroom somehow invited grotesque racist insults from a member of the school staff?

3. Why wasn’t the instructor suspended immediately once she admitted what she had said? Was the administration actually untroubled by the fact that the instructor remained at the school?

4. After the instructor had spoken with racist contempt to fifth graders, why did the school feel it was appropriate for her to supervise children from kindergarten through fourth grade?