Sadly, the Roman Catholic Archdiocese of Portland, Oregon, participated in the pattern of concealment by the Catholic Church that protected abusive priests all over the country and the world. Hundreds of victims have came forward detailing abuse that stretched over more than 50 years in the archdiocese of Portland.

Abused at Church? We Can Help.

One local priest, Angel Armando Perez, pleaded guilty in 2013 to first degree sex abuse and furnishing alcohol to minors related to his tenure at St. Luke Catholic Church in Woodburn, Oregon. A related lawsuit settled out of court.

In 2009, Oregon lawmakers increased the amount of time allowed for the victims of sexual abuse to file a lawsuit. State law used to allow victims to sue until age 24, or within three years after they realized the sexual abuse was a source of their problems. Today, victims can sue until age 40.

Over the last fifteen years, hundreds of victims of sexual abuse by Catholic priests have come forward and demanded justice. Most victims were children, whose abuse dated back decades.

The Catholic cases have reached all the way to the Vatican in Rome. A group of American attorneys have fought a battle against the Vatican in Oregon’s federal court system for nearly ten years. In 2012, U.S. District Judge Michael Mossman ordered the Vatican to produce documents regarding the abuse (the tricky part is that the documents produced are vast and in Latin).

If you or someone you know was victimized by a Catholic priest, you should contact our firm to determine your legal rights. Under Oregon law ORS 12.117, a victim abused before the age of 18 can bring a claim at any time before they turn 40, or 5 years after they discover the causal connection between the child abuse and their injuries, whichever period is longer.

Remember, you are not alone.

Your Right to Remain Anonymous

If you are a victim of sexual abuse, you can break the silence and remain anonymous. In criminal cases, your real name is used before the Grand Jury and with regard to any indictment or trial. But in civil cases, initials or “Jane Doe” are often used in formal filings with the Court, preserving your safety and privacy.

Over the years, we have represented dozens of victims. None of our clients have had their identity revealed to the public without their explicit permission. Some have chosen to identify themselves because of the particular circumstances of their case. 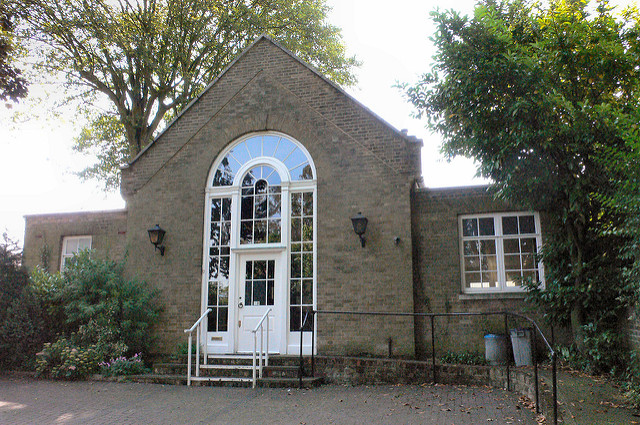 Abuse in the Quaker Church

If you or a loved one has been the victim of sexual abuse contact us online or call us at 503.224.2647 to set up a free consultation.