Our firm has handled numerous assault and battery cases, ranging from a cab driver attacked by a customer in a convenience store, a bar patron cut with a knife by another customer, and wrongful use of force by private store managers, private security, and police officers.

Were You Assaulted? We Can Help.

Both the law and society find it reprehensible for individuals to put their hands on another individual without their consent. While most cases of assault and battery involve personal injuries, an individual can be assaulted by a threat, coupled with an ability to harm. For example, if someone wrongfully points a gun at you and threatens you, you have been assaulted. Similarly, if they try unsuccessfully to run you over with their car, you have been assaulted. Assault and battery can also include conduct of a sexual nature. We have represented a number of women who suffered battery of a sexual nature.

Michael Jones, an activist hero who has long protected Mt. Hood from being ravished by big corporations and government bureaucrats, was falsely arrested when he retrieved four totem poles from Lewis & Clark College, where they had been put on display. At trial, it was shown that he had been victimized by a conspiracy of college officials and land developers, who sought to discredit him and deprive him of his valuable property. Prior to trial, the defendants had offered $5,500 in settlement. Verdict: $890,000.

In a story right out of Marlon Brando’s “On the Waterfront,” Rocky Tahara was beaten nearly to death at the change of shift on the Honolulu docks for having exposed a system wherein workers connected to the union were paid for not working, a practice called “running away.” Rocky stood up for the workers who were forced to carry the load for those who were exploiting them. Oregon columnist Margie Boule proclaimed “Greg Kafoury and Mark McDougal have helped change a corrupt system on Honolulu’s waterfront.” Verdict: $2.3 million.

Parking attendant June Grittman at PDX Airport was rammed twice by a neurosurgeon who was upset at being ordered to move his car from a passenger loading area. She was left with permanent pain in her hip. Verdict: $1 million.

Dave McKibben was going door to door in S.E. Portland for Greenpeace when he encountered William J. Schumacher, retired from Schumacher Fur Company. Schumacher berated and insulted McKibben, then followed him down the street and pointed a .357 Magnum pistol at him at close range. Schumacher fled only when witnesses appeared on the scene. Verdict: $600,000. 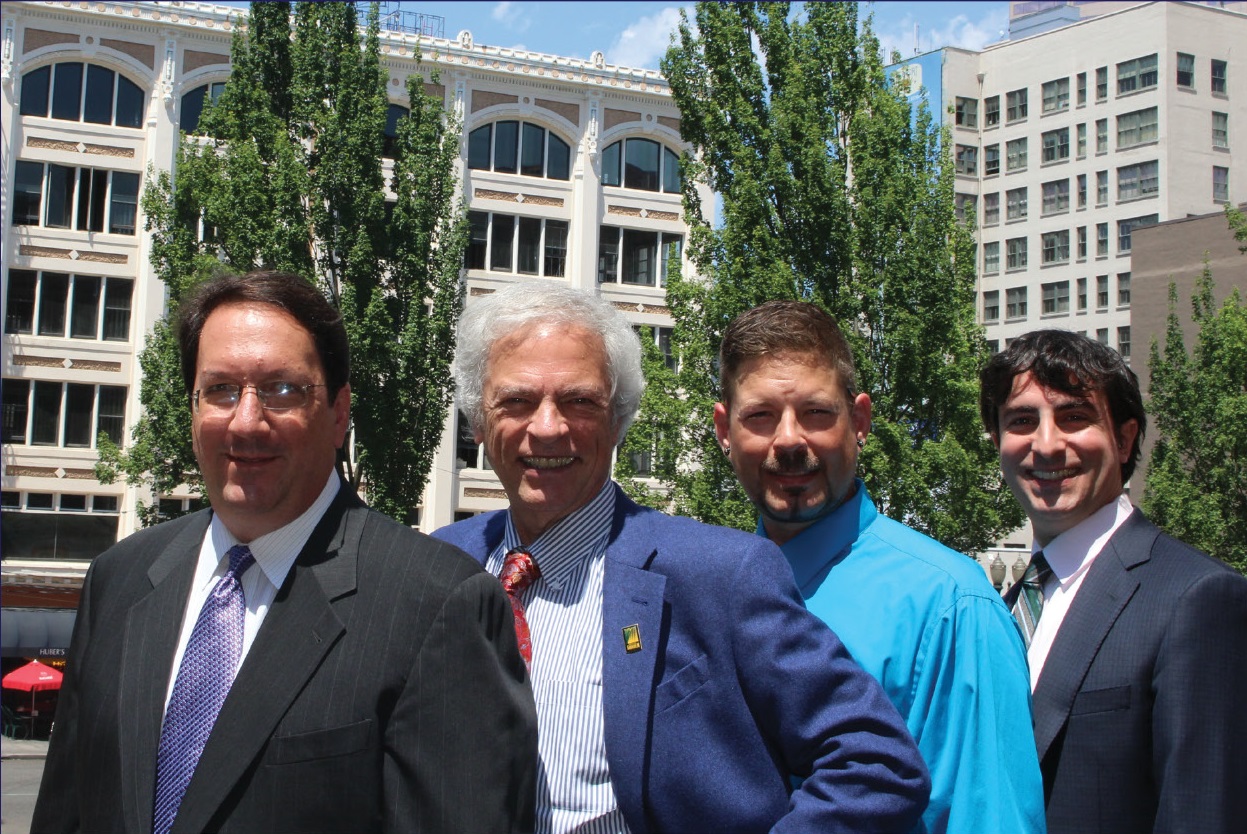 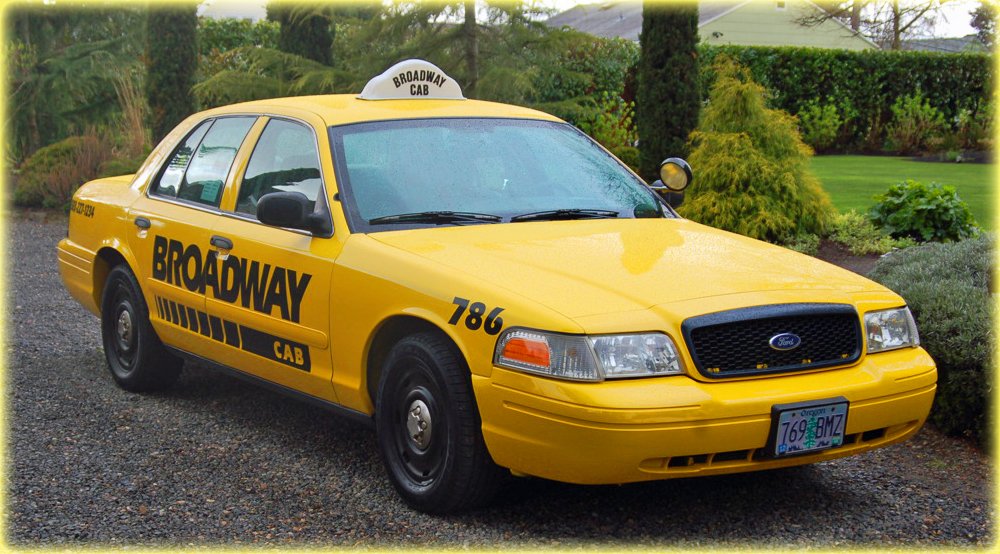