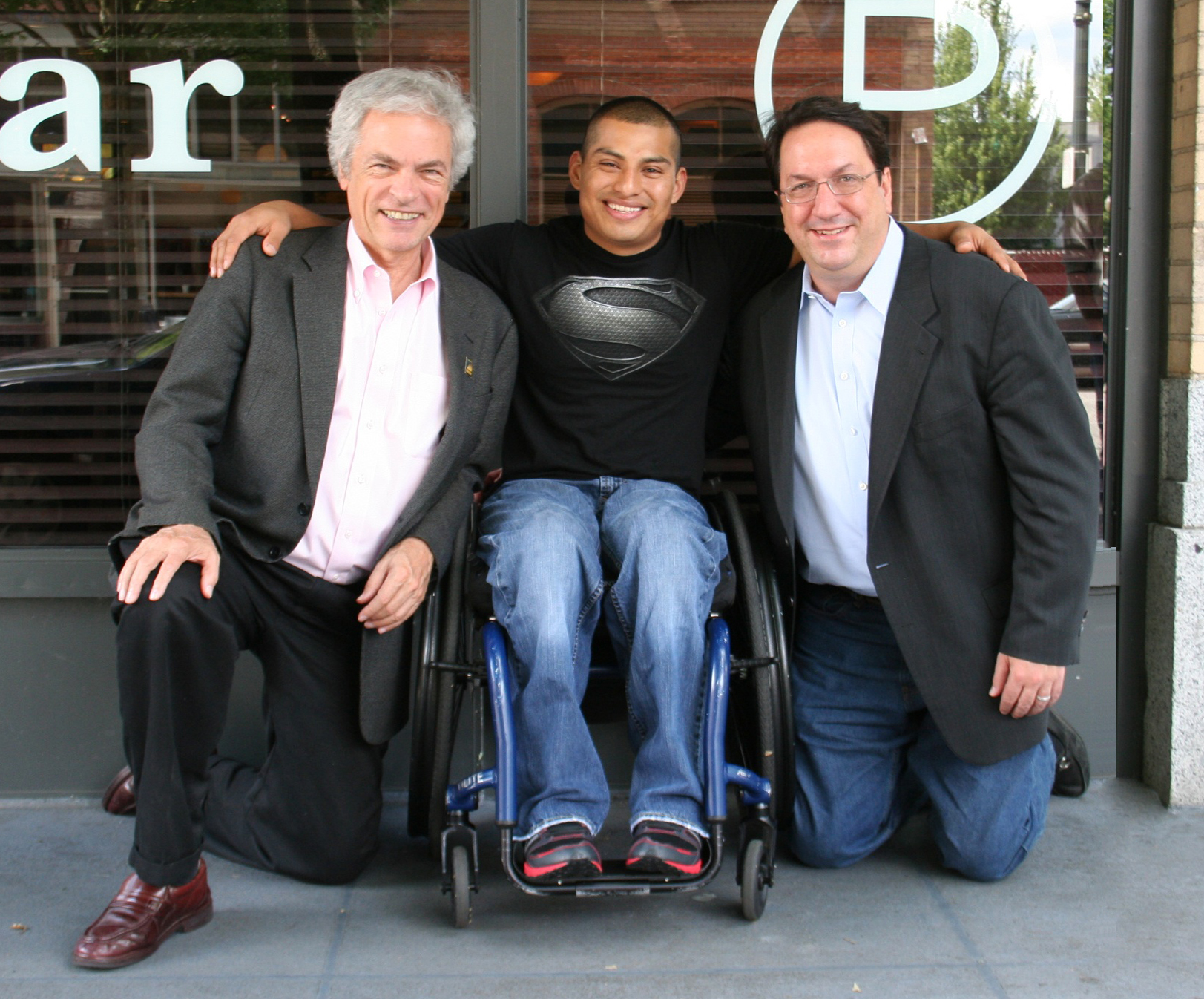 In April 2019, the Oregon Supreme Court voiced their support for workers injured on the job. In Vasquez v. Double Press Mfg., Inc., the Oregon Supreme Court ruled that ORS 31.710(1), a statute that caps the non-economic damages that a plaintiff can receive from a liable defendant at $500,000, does not apply to “third-party claims [brought] by or on behalf of workers injured in the course of their employment.”

While the decision in Vasquez v. Double Press Mfg., Inc. does not expand to victims of medical sex abuse, race discrimination, or whistle-blowers, the decision is one step forward in overcoming Oregon’s oppressive cap on non-economic damages.

On June 21, 2013, a Multnomah County jury found for the plaintiff, Zeferino Vasquez, an agricultural worker represented by Kafoury & McDougal, against Double Press Inc., the manufacturer of a hay bale slicer.

In March of 2010, Mr. Vasquez, age 21, forgot to take the hay bale slicer out of automatic mode before he left the control panel and went to remove a jam in the hay bale slicer. While removing the jam, he was struck by a cross bar that only had a one-and-a-half-inch clearance. This cross bar pinned Mr. Vasquez against the steel frame of the machine, severing his major muscles, tissues, and spinal cord. Mr. Vasquez is now a paraplegic.

Kafoury & McDougal sued the manufacturer of the hay bale slicer, because the point that crushed Zeferino Vasquez was unguarded. More, the crush point of the hay baler was not necessary to the operation of the machine. This cross bar should have been designed so that there was enough clearance to protect workers. After all, the ram of the hay baler had enough power to crush a car.

The jury heard evidence that Double Press was aware of at least seven serious accidents involving the same or similar machinery (including a worker named Mateo Maldonado who lost both his arms back in 2006) before they produced the hay bailer that hurt Mr. Vasquez. At trial, Double Press was forced to admit they changed the design of the hay bale slicer after Mr. Vasquez was hurt to eliminate the crush point.

The jury concluded Double Press was negligent and awarded Mr. Vasquez a little over $10 million (the jury found the plaintiff 40% at fault, for a net verdict of $6.2 million).