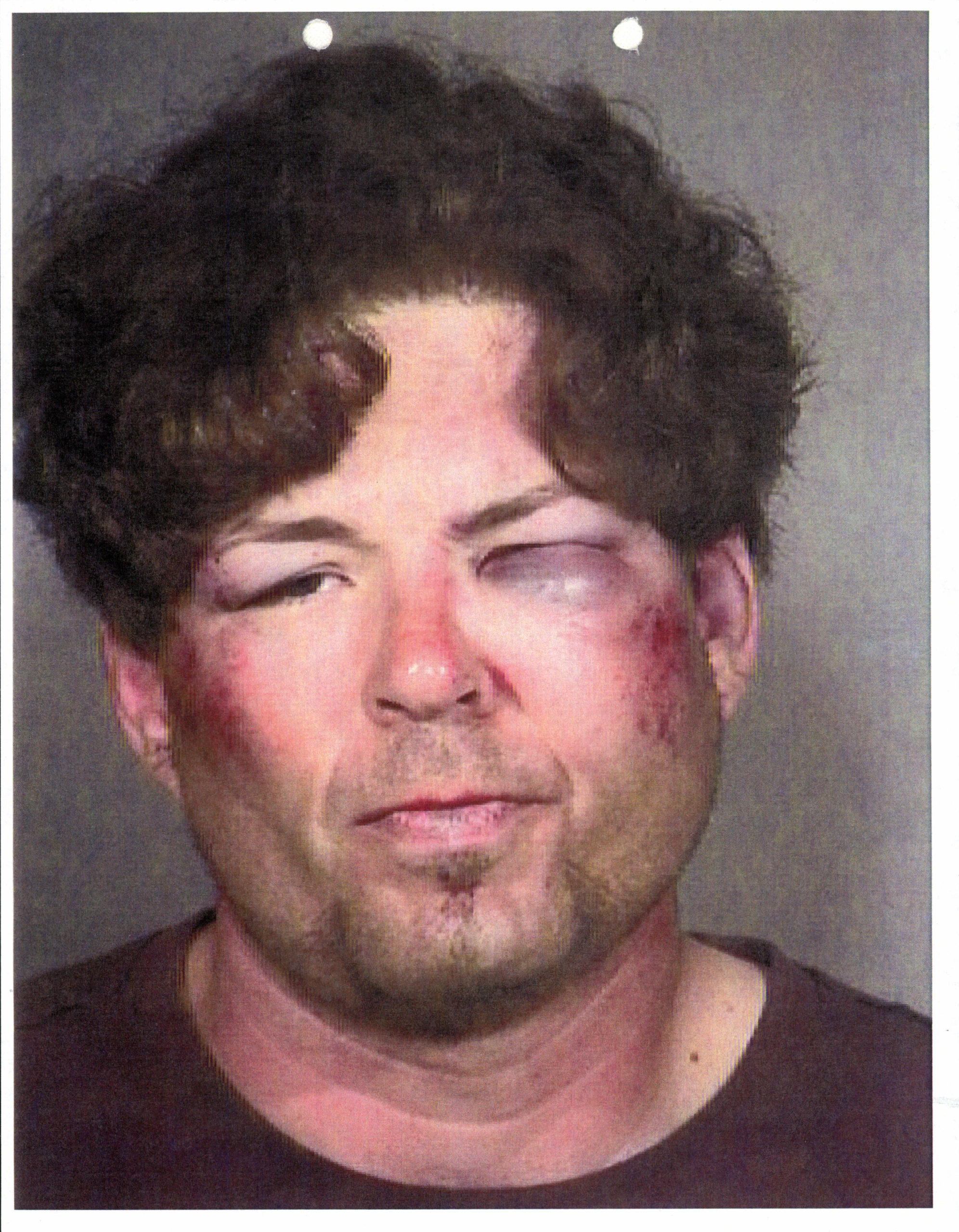 Today, the Portland law office of Kafoury & McDougal filed a complaint for sexual harassment, discrimination, and retaliation on behalf of a former Portland Police Background Investigator.

Before the historic verdict for Mr. Cox, a Portland Police Bureau Internal Affairs Investigator absolved the PPB officers, writing “the use of force against [Mr. Cox] is within the boundaries placed on officers by policy and the law.” (See press packet for IAI report). Bruders was later transferred to PPB’s Personnel Division where he sexually harassed an investigator, P.L., for over three years.

P.L., who wishes to remain anonymous, describes repeated harassment by Officer Bruders. He made sexually inappropriate comments about her appearance. He would stare at her, look down her blouse. He would follow her into a photocopy room, then linger in a corner. Unprovoked, Officer Bruders texted P.L.’s personal cell phone while she was sick at home, asking if he could come over. Once, he made a lewd gesture, then said, “You just say the word, and it’s on.”

In the PPB Personnel Division office, Officer Bruders repeatedly offered to show his colleagues the video of Jason Cox being beaten. Bruders also would announce to staffers that he would be back on the streets once he managed to pass his “psych exam.”

Four out of five of P.L.’s complaints about Bruders were dismissed by Human Resources. To avoid contact with Bruders, P.L. would come into work after hours and on weekends, would enter the building through a different door, and ate lunch in a different area of the office.

When P.L. brought the matter to H.R. Partner Rebecca McKechnie, McKechnie agreed with P.L., saying that when she, herself, worked with Bruders he made her feel uncomfortable as well. Regardless, McKechnie failed to take any action, besides proposing that McKechnie could create a “safety plan” for P.L. to protect her from Bruders.

If our justice system worked as intended, Bruders would never have returned to duty after the video of him and his coworkers assaulting Mr. Cox came to light. The PPB’s internal investigation and the Independent Police Review’s decision show at best a profound disconnect from reality, and at worst, an outright coverup of police brutality. They allowed Bruders to continue working for the PPB and enabled him in his harassment of P.L.

Soon, however, we may be able to force change upon the Portland Police Bureau. On Wednesday, the Portland City Council will vote on allowing a measure on the ballot this November that would create a new Police Oversight Board. It would investigate four types of cases: Excessive Force, Deaths in Custody, Civil Liberties Violations, and Acts of Police Towards a Protected Class. Additionally, this new board would have final say on the discipline received by offending officers, have greatly expanded investigative abilities, and be able to directly influence PPB policies and directives.

“For Internal Affairs, covering up police misconduct is like breathing in and breathing out. Bruders and the other officers were captured on video inflicting a savage beating on a helpless man. A jury awarded all that was asked for. In a letter signed by Chris Davis, IA declined to even conduct a formal investigation. Davis was then head of IA. He is now Portland’s Deputy Police Chief,” said attorney Jason Kafoury.