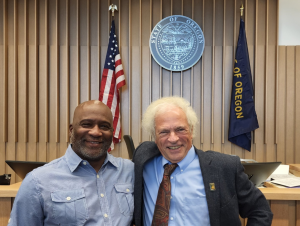 On Friday, August 19, 2022, a Multnomah County jury awarded $400,000 in non-economic damages and $4 million in punitive damages against Walmart.

On March 26, 2020, Michael Mangum, then 59, went to a nearby Walmart in Wood Village for a lightbulb for his refrigerator. Noticing that he was under surveillance by a Walmart loss prevention employee, Mangum objected, believing he was racially profiled. The employee, Joe Williams, then ordered him to leave the store. When Mangum refused, Williams said he would call the police and tell them that Mangum had threatened to smash him in the face.

Multnomah County Sheriff deputies, responding to Williams’ call, refused to take action against Mangum, both because of the shifting explanations as to why he called, and because of Williams’ reputation for making false reports to police.

Kafoury & McDougal sued on Mangum’s behalf for negligent retention and under a new law (ORS 30.845) providing remedies for summoning police for a wrongful purpose. (This law was created by State Representative Janelle Bynum after she was racially profiled while canvassing door-to-door in her Clackamas neighborhood.)

Mangum’s lawyers learned that the store director had known months before the Mangum incident that County deputies “did not believe a word that came out of Williams’ mouth.” Yet Williams was not fired or even suspended; the message was completely ignored.

Shortly after police allowed Mangum to stay, Williams called the sheriff’s department to complain. The next day, March 27, shift commander Sergeant Bryan White and a deputy met with store director Kelly Cooper and assistant manager Dugan Harris. Sergeant White explained that he and his deputies had observed “a pattern of behavior” by Williams of “reporting dangerous active situations, such as customers physically assaulting him or other employees”
which the deputies later determined “had actually never happened.” White described the risks of officers responding with lights and sirens at high speed, of officers arriving anticipating violence, and the risk to 911 callers in actual danger who might find that the officers they needed were at Walmart.

These warnings, too, were ignored by both store and higher corporate officials. Williams remained on the job until July 9, 2020, when he was fired for mishandling $35 of Walmart property. 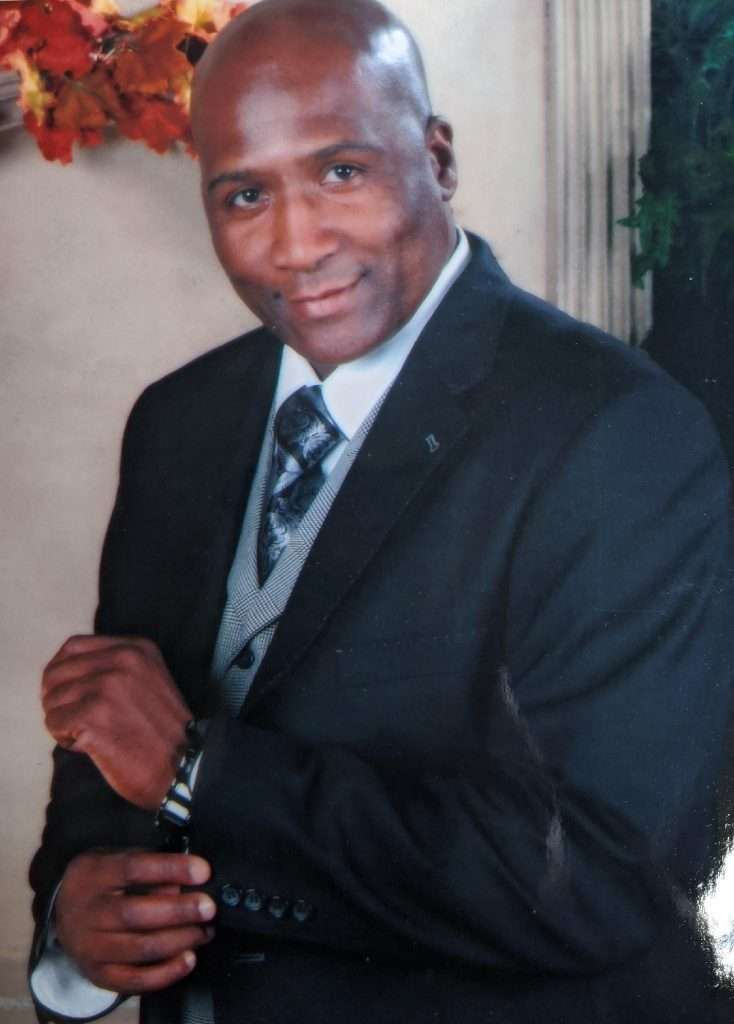 Mangum works 80 hours a week, first serving residents of a vast housing project in Portland’s poorest community, then spending his evenings counseling and building relationships with young people at risk of gang involvement. Michael Mangum is greatly respected, and universally known by those he serves and works with as “Mr. Michael.”

Mangum’s trial attorney, Greg Kafoury: “His jobs would have been at great risk had he been charged with a crime, but he refused to be intimidated by Williams’ lies and bullying. He lives the same message of self-respect that he teaches to young people, ‘stand up for yourself when you know you’re right.’”

“Because of his courage, we were able to show the jury an unconscionable failure of responsibility by the world’s largest corporation.”