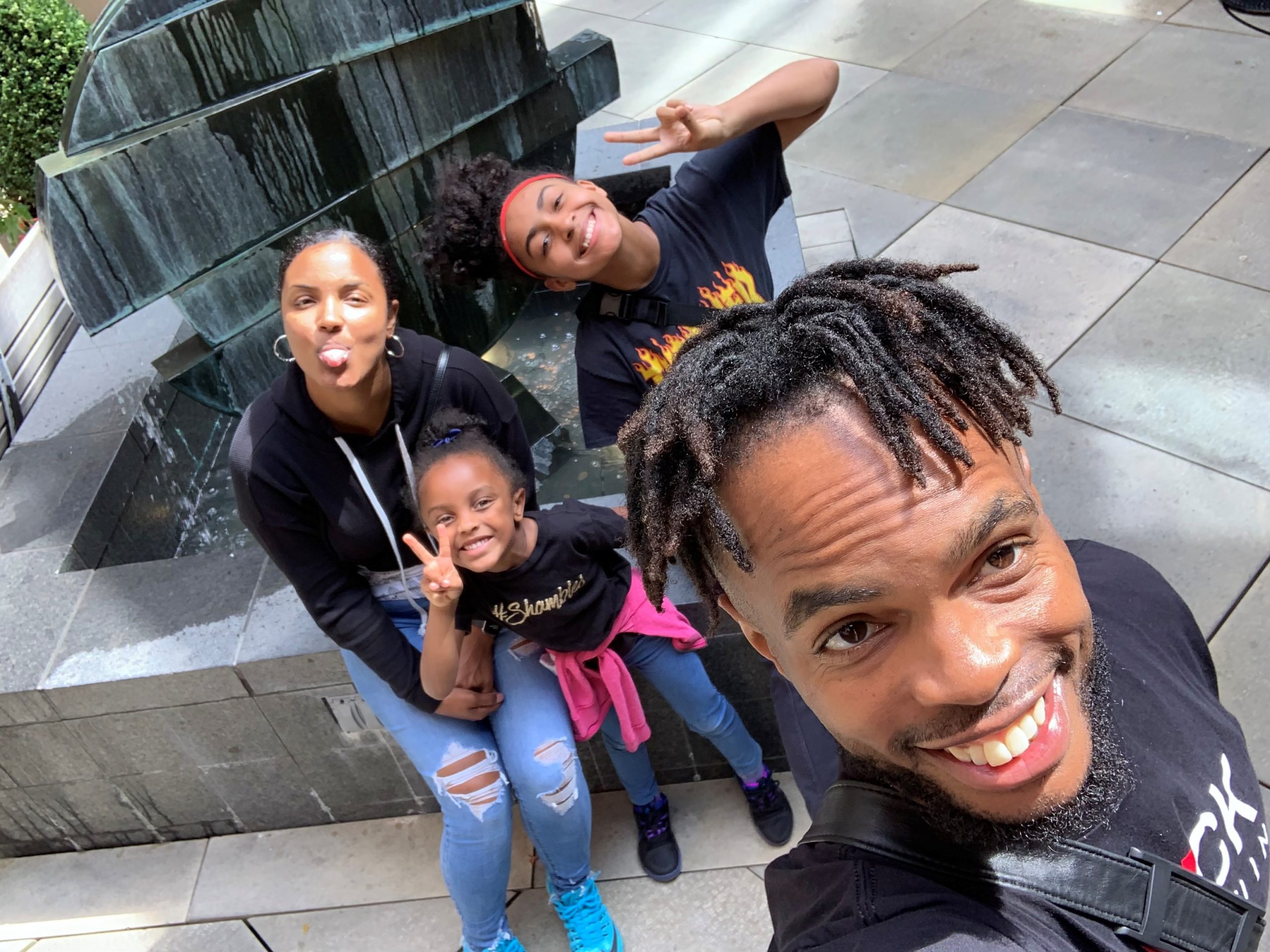 A video of Dominique DeWeese being refused service at Jay’s Garage went viral about two months ago. DeWeese was trying to buy gas in a container to put into his lawnmower. The employee wouldn’t sell DeWeese gas because he said he was a “black lives protestor” and would use it to light dumpsters on fire across the city. The video shows the employee repeatedly mocking DeWeese, and threatening to call the police. The employee repeatedly pointed DeWeese to another gas station a few blocks away.

The Portland, Oregon, law firm of Kafoury & McDougal filed four “Shopping While Black” lawsuits today. In each of them, Black individuals were denied service based on the color of their skin by Caucasian employees.

Marquita Corley, 37, was shopping with her friends Terra Hartley and Ramona Austin when they were denied service by a Walmart employee named Evie. Evie first claimed that she could not help them because there were more than four people in line, even though they were the only people in line. Then Evie asked them what they were doing in Troutdale. Another Walmart employee told the three women that Evie had a history of problems with black customers.

Rose Wakefield needed gas on her way to work and was denied service by employee Nigel at a Jackson Food Stores Gas Station in Tanasbourne. After Nigel would not pump her gas and served several white drivers who arrived after her, Rose went inside to complain to a manager; the manager dismissed her.  When Rose then confronted Nigel, he laughed and replied, “I don’t serve Blacks.”

Benita Presley was surrounded by three Safeway employees at NW 13th and Lovejoy who falsely accused her of having stolen items in her purse. She requested that they look in her purse, and they refused. She had to empty the contents of her purse onto the floor to prove she hadn’t taken anything. The incident was the most humiliating event that has happened to her.