Jury awards more than $1 million to blind man who fell into an open manhole. 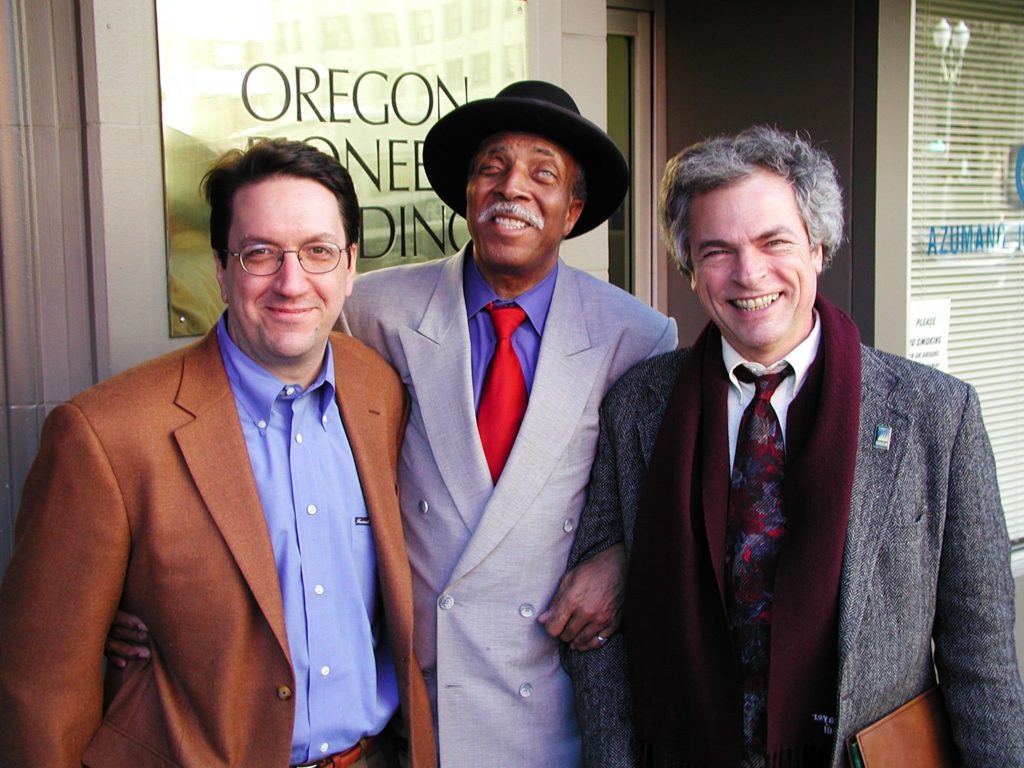 Robert Darby, 53, had lost his sight during college, yet he raised two infant daughters and went to law school while completely blind. PacifiCorp opened a manhole in the middle of a crosswalk in downtown Portland, placing a few cones in the area so that people would “see the danger.” He suffered a severe head injury when he fell into the open manhole.