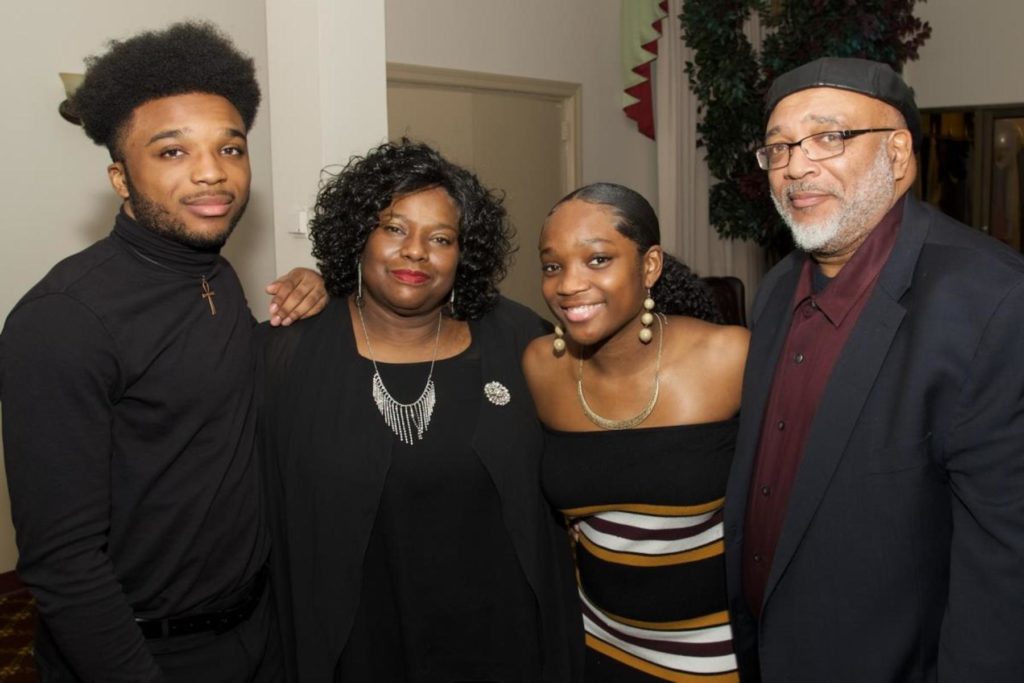 Kafoury & McDougal and Cheyenne N. Chambers of Tin, Fulton, Walker & Owen filed suit today against Hilton for an incident of discrimination against Black guests at the Hampton Inn & Suites I-95 in Wilson, North Carolina. This filing comes days after an employee of another North Carolina Hampton Inn & Suites—both Hilton franchises—called police on two African American children and their mother, guests who were using the hotel pool.

In November of 2018, Delores Corbett, a business owner, and Alvin Corbett, a masters-level mechanical engineer, visited Wilson with their two teenaged children to celebrate the life of Alvin’s mother, Fannie Corbett.

After spending her youth working in cotton and tobacco fields, Fannie Corbett was declared a “civil rights pioneer” by North Carolina’s House of Representatives. In 1968, she helped found a community improvement association, a grassroots movement that became a model for community development corporations across the United States. Fannie Corbett was known as “the mother of community development in North Carolina.”

On November 24, Delores Corbett went to the front desk of the Hampton Inn and Suites in Wilson, North Carolina, to discuss an error in her bill. She attempted to show a hotel employee multiple receipts and correspondence. When this did not resolve the issue, she asked for the name of the manager on duty, expecting the discrepancy would be easily resolved. Instead, the employee became loud and hostile, falsely proclaiming that Delores Corbett’s credit card had been declined, despite the fact that Mrs. Corbett had pre-paid before her arrival. The Hilton employee ordered the Corbett family to leave the property, then called the police.

When police arrived, the Hilton employee demanded they remove the Corbett family from the premises. Fearing for their son, Delores and Alvin Corbett told him to wait in the car while Mrs. Corbett and her daughter rushed to pack their belongings, packing so quickly that Mrs. Corbett forgot her winter coat. As the family drove away, police followed in a patrol car. After the Corbetts pulled into a restaurant parking lot, the patrol car repeatedly circled the block.

When the family reported the discriminatory treatment to Hilton, the hotel’s General Manager called his front desk employee’s actions “unprofessional and unwarranted.”

Commenting on the recent national awakening to the depths of the racial divide, Delores Corbett said, “What the world is seeing is what we always knew.”

“The Corbetts hope to learn what policies of Hilton have led to these events, what Hilton has done in response to such events, and will ask the jury to punish Hilton as an example to other hotels who may be tempted to encourage or tolerate discrimination at their places of business,” said attorney Jason Kafoury. “Perhaps Hilton should spend some of its $9 billion in annual revenue reforming its discriminatory practices that govern over 420,000 Hilton employees.”

Kafoury and McDougal represents several other African Americans who have been discriminated against at Hilton franchise properties, including in Virginia and Tennessee.

Atlanta Black Star: ‘Get Off My Property!’: North Carolina Family Sues After 2018 Incident with Hotel Employee Over a Billing Error