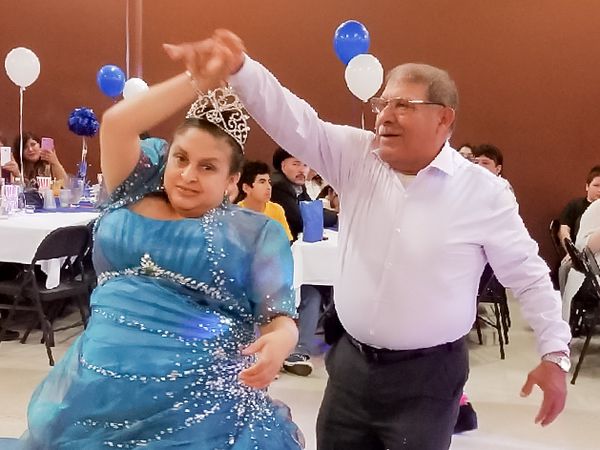 Kafoury & McDougal represents the estate of a developmentally disabled woman, Lorena Pinon, who chocked to death while eating lunch at an adult day-care field trip to Hagg Lake. On September 24, 2018, Ms. Pinon died at forty-four years old, while in the care of Tualatin Valley Workshop Inc, an organization also known as TVW.

In September 2018, Ms. Pinon was among TVW’s “Vanguard Program,” a program that TVW describes as “community inclusion” and touts candle-making, crochet, arts and crafts, and learning computer skills. TVW also provides services, such as job skills training, to adults with mental and developmental disabilities.

On behalf of Ms. Pinon’s estate, Kafoury and McDougal has filed a lawsuit against Tualatin Valley Workshop, which alleges that TVW failed to properly supervise Ms. Pinon’s eating and adequately train staff on safety standards and emergency protocols. At the time she died, Ms. Pinon’s care plan required that her caretakers supervise and assist her eating. However, on the day Ms. Pinon died at Hagg lake, two TVW employees were in charge of overseeing her and the five other disabled people who were also in Ms. Pinon’s group. These two TVW employees picked a location a Hagg lake that made it difficult for them to see every one of their client’s at once.

Two days after Ms. Pinon died, the Oregon Department of Human Services investigated TVW, then Oregon DHS suspended the organization’s state certification to provide services to people with mental or developmental disabilities in community-based settings. State regulators determined that TVW executives did not that ensure that their staff was properly trained in either CPR or first aid. More, TVW executives did not ensure that their staff had passed a current background check. The Oregon DHS suspension caused TVW to temporarily close.

According to a report that was written as part of the review conducted by Oregon DHS, the Vanguard program was not set up “to ensure adequate support/supervision of lunch time to ensure aspiration guidelines could be met for all individuals present.” The report identified several cases where staff didn’t properly follow meal plan guidelines for people in their care; one example included a case when a patient was seen eating a large stack of chocolate pancakes with chocolate chips, even though staffers were supposed to cut all of that person’s food into bite size pieces and remind them to eat slowly. In that case, the person was only told to take smaller bites.

TVW’s suspension was lifted in December 2018. The facility reopened, but the Oregon Department of Human Services Office of Development Disabilities continues to monitor staff training and documentation within TVW.

Read more about the story on Oregon Live.