Central Oregon Community College Agrees to Pay $2,000,000 for its Role in the Death of Kaylee Sawyer 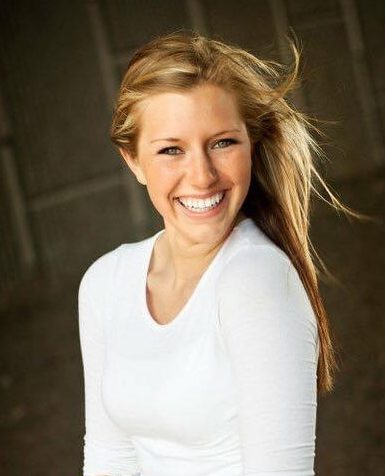 On July 24, 2016, twenty-three-year-old Central Oregon Community College (COCC) student Kaylee Sawyer was assaulted and murdered by a Campus Public Safety Officer. This tragedy was not unforeseeable.

In years prior, students, professors, and Bend Police Chief Jim Porter told COCC administration that COCC’s Campus Public Safety Department was acting outside of their legal authority and stated tragic events could result. COCC even paid for an internal safety audit that confirmed the fears of the community and recommended sweeping changes to the conduct and appearance of Campus Public Safety Officers. However, COCC did nothing.

Rather, COCC staff were given uniforms that were strikingly similar to the Bend Police, in addition to pepper spray, ballistic vests, body cameras, handcuffs, and a vehicle with a cage. COCC had been advised that the college’s policy of allowing their security to make traffic stops, arrests, and investigate crimes was improper and unlawful. The security officers did not have the requisite background checks or DPSST training required for police officers.

COCC failed to protect its students. The attorneys for Kaylee’s family uncovered evidence of serious red flags from Edwin Lara that COCC should have acted upon. “Members of COCC’s Campus Public Safety department knew of Lara’s fascination with dead bodies, that he showed to numerous people at work nude photographs and pornographic videos he filmed of himself and a woman he was having an affair with, his mannerisms so alarming that one female cadet refused to ride in the same car as him, and his lying about once being a police officer in Honduras where he saw bodies ‘all chopped up.’ COCC had the opportunity to discover that Lara once plotted a murder and struggled with an urge to kill most of his life. This tragedy will forever resonate in the heart of our community,” said Tim Williams, attorney for the Sawyer family.

Kaylee’s impact on the community is still felt today, and her family fought tirelessly on her behalf through this litigation. Kaylee’s father and stepmother were the driving force behind Kaylee’s Law, legislation protecting students and citizens by clearly defining the role of Campus Public Safety employees. Kaylee’s mother created the children’s book club, KK’s Readers, as a reminder of her daughter’s love for Dr. Seuss. Many signs and bumper stickers honoring Kaylee are still visible throughout Bend.

“Kaylee’s family deserves better, but Oregon’s Tort Claims Act limits damages a jury can award in this type of wrongful death case. Victims of law enforcement abuse and their families face these limits as they push for justice. We invite the press to scrutinize these limits and ask hard questions of our legislators to justify why such caps should even exist,” said Sawyer family attorney Jason Kafoury.

This agreed upon settlement is subject to probate court approval.