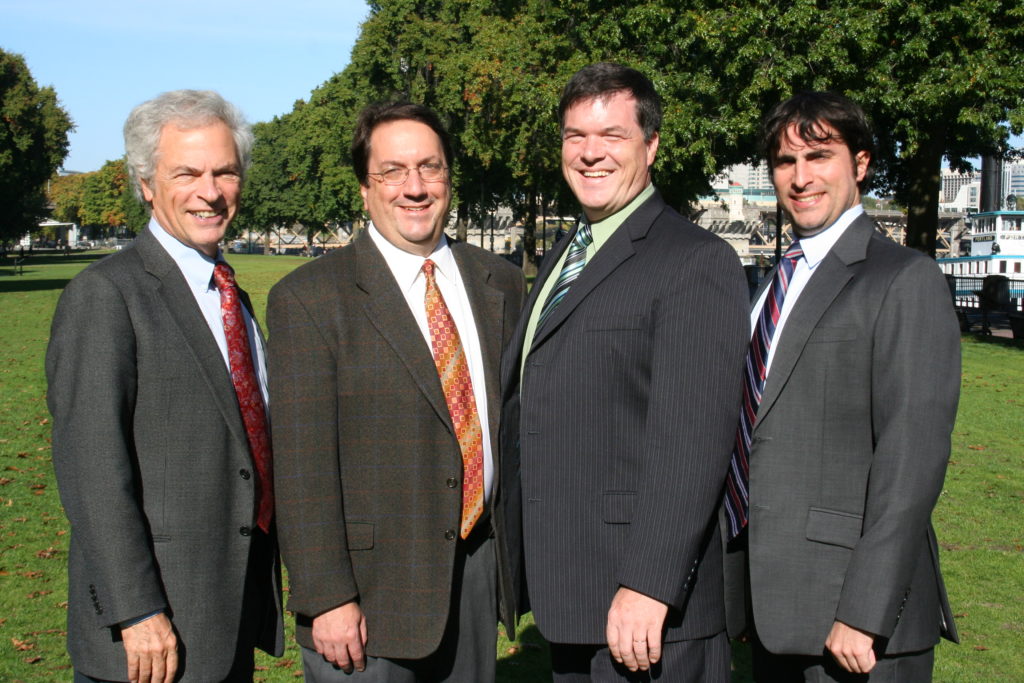 In what was then the largest civil jury award in 30 years in Washington County, jurors in the courtroom of Judge Thomas Kohl awarded $970,000 to Michael Wright, a former employee of the Northwest Regional Education Service District. Greg and Jason Kafoury tried the case.

The jury found that Wright was fired in retaliation for his advocacy for the rights of blind students. Wright, a highly specialized teacher of blind students, persistently maintained during the 2009-2010 academic year that the NW Service District was failing in its legal obligations to spend a $3 million fund which had been set aside by the legislature to provide specialized teaching, equipment, and services to Oregon’s blind students. The fund was created to assist in the transition of students of the Oregon School for the Blind, which was closed in 2009 after 130 years, and for the 850 other blind students across the state.

Jurors heard testimony that the $3 million fund was intended to be spent during the next two years, and that the fund was to be fully replenished every two years thereafter to provide continuing services for blind students. Joan Steiner, assistant superintendent at NW Service District, had secured the right to disburse the fund, and was in charge of spending the money during the two-year period. However, evidence showed that the actual expenditures were pitifully small, and in response, the next legislature refused to provide any new funds. As a result, the blind students throughout Oregon were deprived of what was intended to be major funding for blind students in the future.

When Michael Wright refused to back down from his advocacy for blind students who were being cheated by his bosses, they papered his file and fired him. The jury delivered a great victory to all blind students, public employees, and whistleblowers.

Wright was written up by his superiors for what they termed his “advocacy,” was told to curtail his volunteer involvement with blind students, and to refuse any requests for advice or assistance from parents of blind children. He was told that “We serve districts, not students.” When his job was threatened in writing, and he was accused of a lack of “professionalism,” he responded with a memorandum written to Jack Musser, Director of Human Resources, as follows:

“I was told that ‘we are an Education Service District. That means we serve districts.’ I objected to this … I do not serve districts. I serve students. By doing my best to serve students, I fulfill my role as an ESD employee, and the districts are served as well. I won’t change. This is what you got when you hired me.”

While Musser and Steiner acknowledged receiving the four-page response, they denied reading it and denied that Wright’s refusal to respond to the pressure to curtail his advocacy played any role in his September 2010 termination.

The termination was formally based on a brief lapse in Wright’s teaching license. His license was restored on Sept. 10, after only two days of school, and the defense acknowledged that the district could have requested a brief emergency license for him.

Musser acknowledged that he made no effort whatsoever to learn whether Wright was a good teacher, and even the defense witnesses agreed that he was a teacher of high caliber.