C.A. had a son, P.J., who was a drug addict and in steep decline. He had taken to stealing from family members. On April 15, 1997, P.J.’s mother locked him out of her home. After she ignored his demands that he let her in, he persuaded a repair man from the telephone company, US West, to help him get into the second floor, using the company ladder. Once inside, P.J. confronted his mother and stabbed her to death.

We filed suit against US West for negligence for helping a man get into a private home under circumstances where the phone company man had made no inquiry in order to determine what was actually going on. We settled the case for a confidential amount on behalf of the estate. 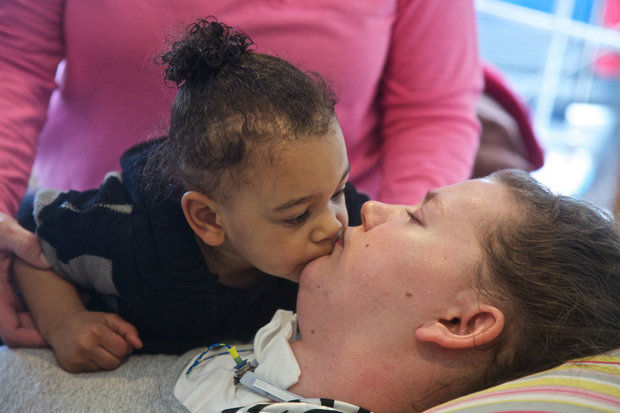 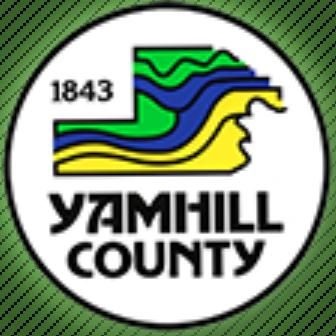 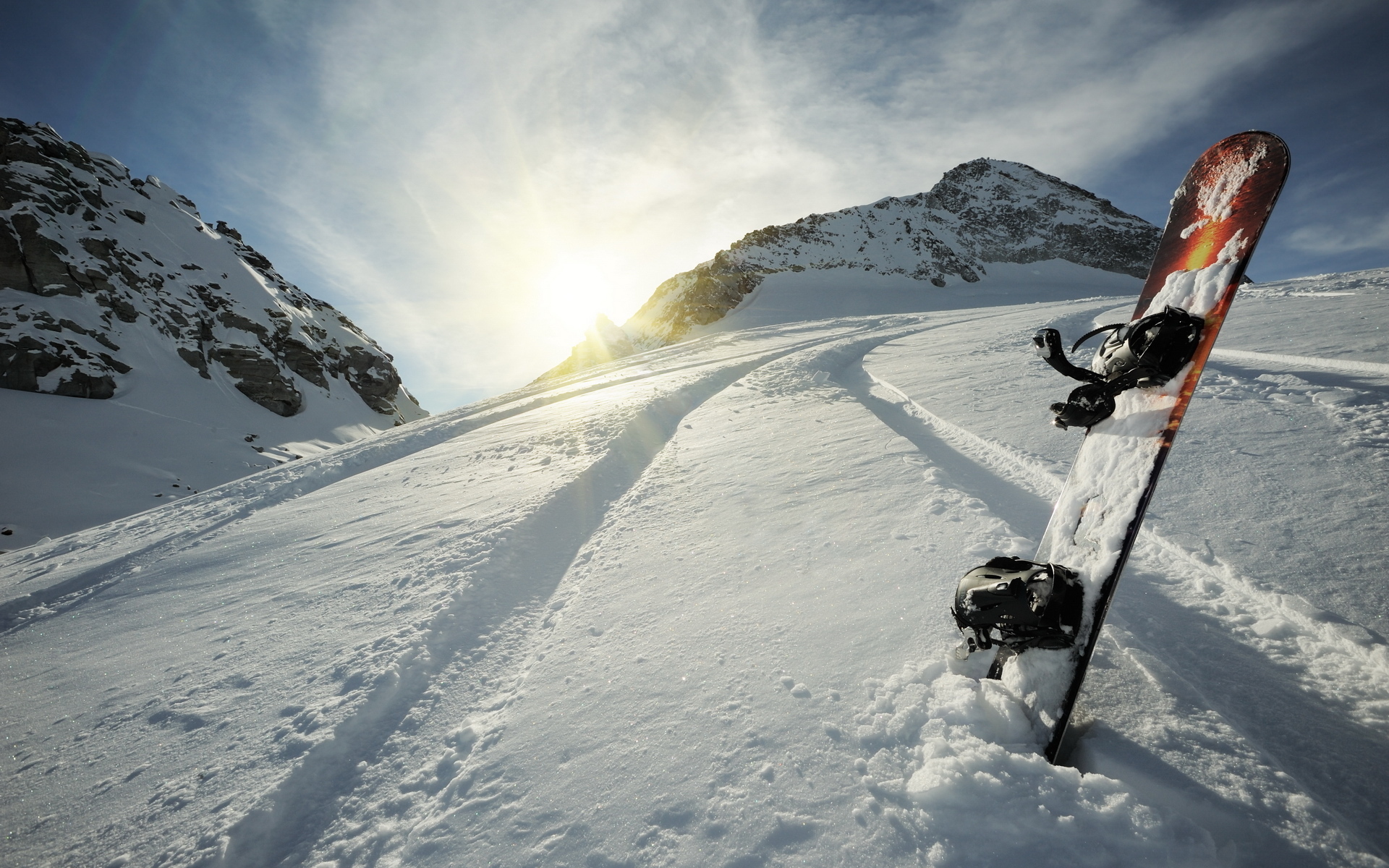