Mr. Firestone was 29 at the time of the incident and was an employee of a company called NuCO2. Part of his job duties included filling a tanker truck with CO2 from a high-pressure tank down in Springfield, Oregon.  On April 5, 2013, Mr. Firestone connected all the equipment to his truck and when he turned on the CO2 valve, the steel hose and metal adapter attached to the tank shot up and hit him in the face, causing huge injuries to his jaw, severe bruising to his chest and a dislocated rib.  Firestone required major facial reconstruction surgery, was left with a large visible facial scar, and has permanent nerve damage, pain and irritation in his jaw. The jury awarded Mr. Firestone $76,456.83 for medical bills and 10 weeks of wage loss and $500,000 for his pain and suffering.

The whole case came down to what actually hit Mr. Firestone in the face. We claimed it was the hose and adapter, Praxair claimed it was a 1 pound dust cap. It was undisputed that a Praxair driver was the last person to fill the tank before our client arrived. Our claim was that the Praxair driver had not properly reconnected hose, which led to the hose shooting off and hit our client in the face.  The defense argument was that the Praxair driver did not connect the hose, and instead had put a dust cap back on the tank pipe. Defense claimed our client was at fault for opening the valve when no hose was attached and it was the dust cap that then shot back and hit our client in the face.

Praxair and NuCO2 have a close business relationship (Praxair was actually in the process of purchasing NuCO2 at the time of this incident) and after the accident the two companies formed a joint Root Cause Analysis team to investigate what happened. The joint team did several things afterward that the jury didn’t like including (1) cleaning up the scene without documenting things or taking photos, (2) not preserving or documenting the hose our client claimed hit him in the face, (3) deciding from the beginning it was the cap and never analyzing how the cap could cause injuries to the chest and jaw and then fly 40 feet away, and (4) never notifying OSHA of the injury.

Mr. Firestone was a 4 sport varsity letterman at Pleasant Hill High School, and was all state his junior and senior year in football at both running back and middle linebacker. Mr. Firestone was also an avid outdoorsman before this incident who enjoyed hiking, camping, fishing, snowboarding, and hunting. Due to his injuries, he can no longer do outdoor activities in cold weather because the cold causes severe jaw pain and headaches. 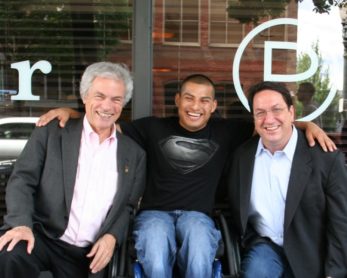 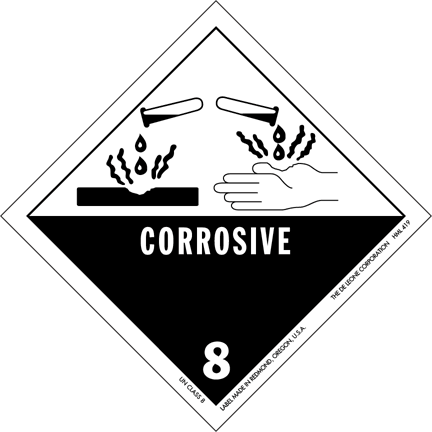 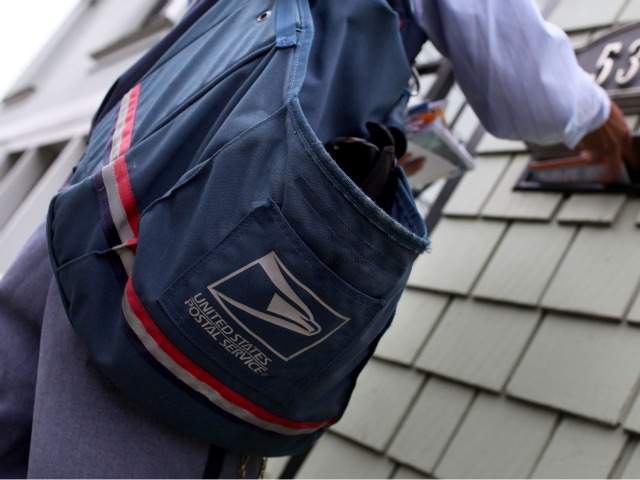