University of Oregon Police Chief Carolyn McDermed and two other command staff intentionally and maliciously harmed a young officer’s career after he spoke out about department policies allowing officers to carry Tasers and the department’s violations of laws, a federal jury found.

Jason Kafoury and Mark McDougal won a $755,000 jury verdict in September 2015 for James Cleavenger, who claimed McDermed, Lt. Brandon Lebrecht and Sgt. Scott Cameron dashed his childhood dream of becoming a police chief by placing him on a list of officers considered too untrustworthy to testify in court, all in retaliation for Cleavenger’s exposure of the department’s juvenile and unprofessional practices.

McDermed was forced to resign. She was temporarily replaced by former UO Police Capt. Pete Deshpande, even though Deshpande had participated in putting Clevenger on the Brady list that destroyed his law enforcement career. Deshpande also had never met Cleavenger but approved his termination by then Chief McDermed back in the fall of 2012.

The University of Oregon eventually agreed to pay $1 million to cover the jury award plus attorney fees and costs. 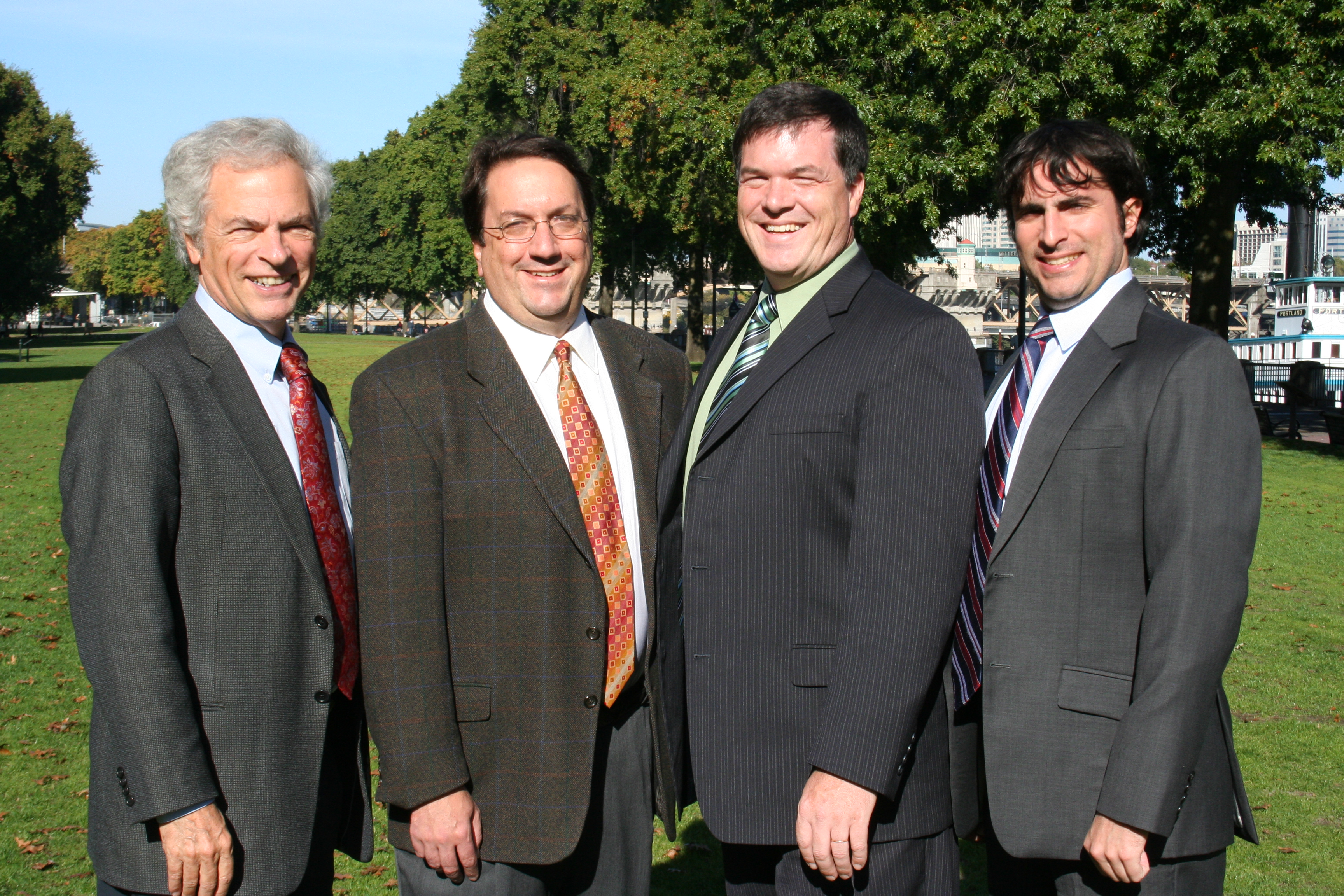