$400,000 Verdict After Flight Attendant Fired Due to Drug Lab Mistake 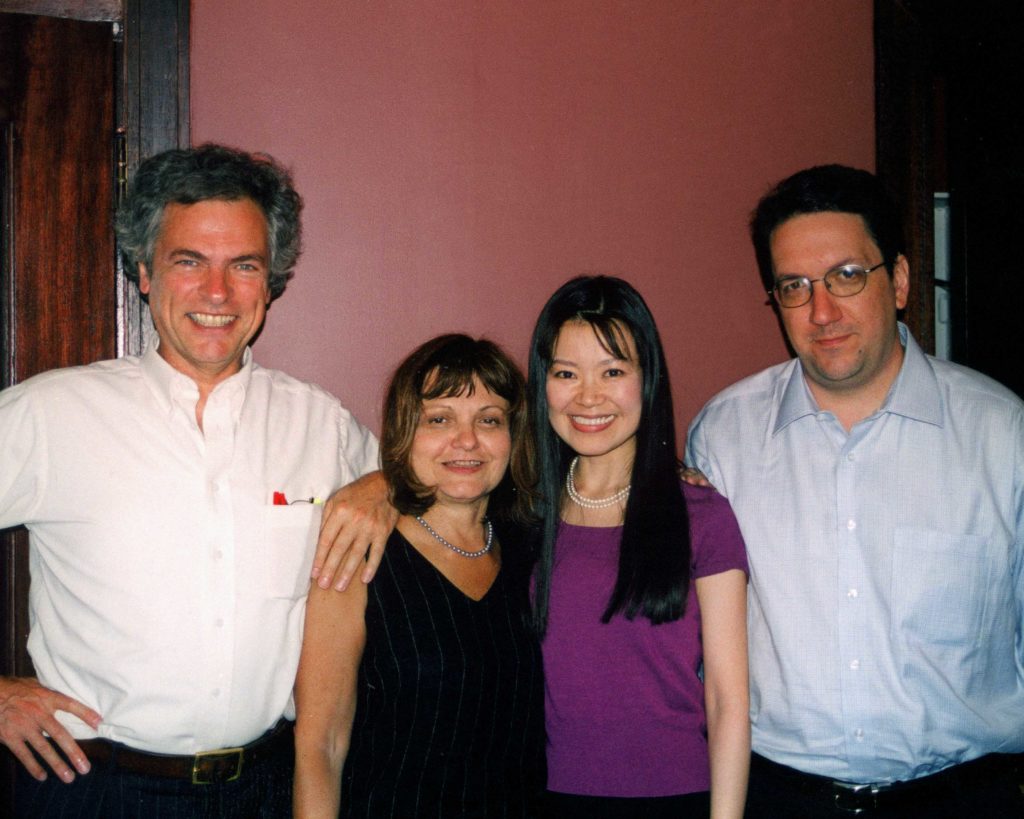 In a case that received national publicity, including an NBC interview with plaintiff Yasuko Ishikawa and Greg Kafoury, a flight attendant was fired by airline for turning in an altered sample during a drug test. The trial exposed wrongdoing at the drug lab, and she was vindicated. We won a verdict of $400,000.