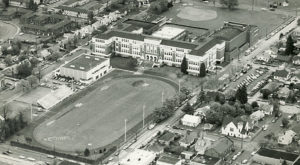 Twenty years earlier, he had suffered a similar accident, but with extraordinary diligence and hard work he rebuilt his strength. J.J. was a legendary athlete at Jefferson High School, a three-sport athlete in the class on 1959, when Jefferson won the state championship in football, basketball, and track. J.J. played with such luminaries as the Renfro brothers and Terry Baker.

The defense argued that the impact was not severe and tried to attack him personally. During jury selection, a prospective juror said that he knew of J.J., and that he had been “a role model” for African American kids in Portland. We won a verdict of $310,000. 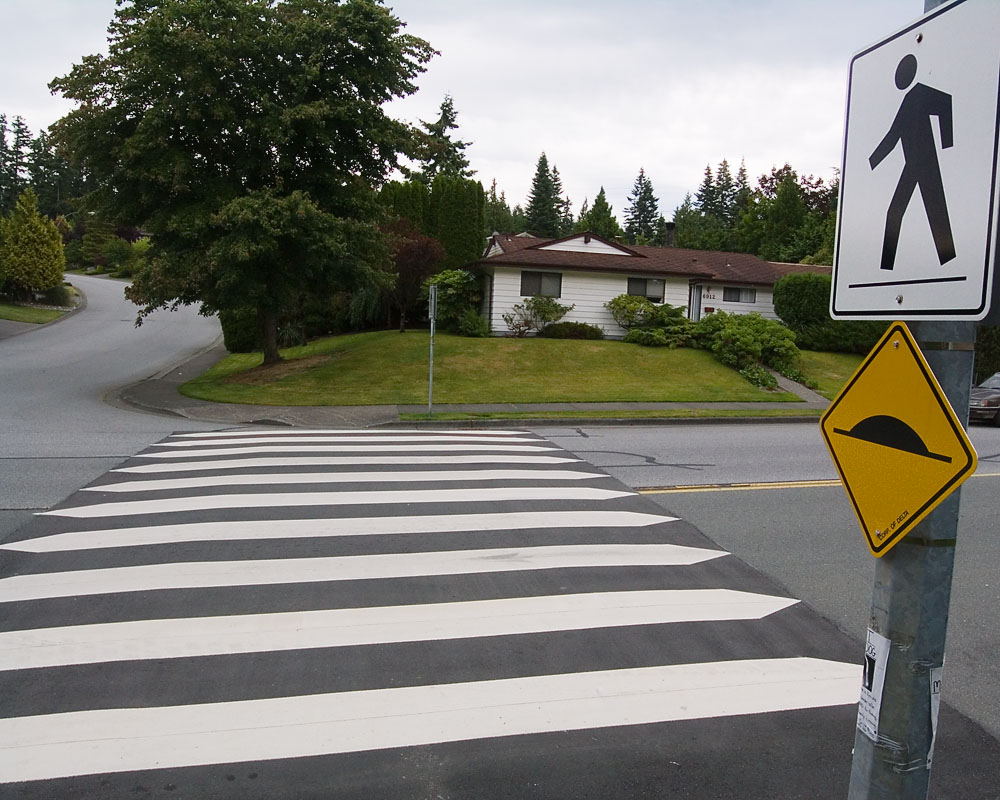 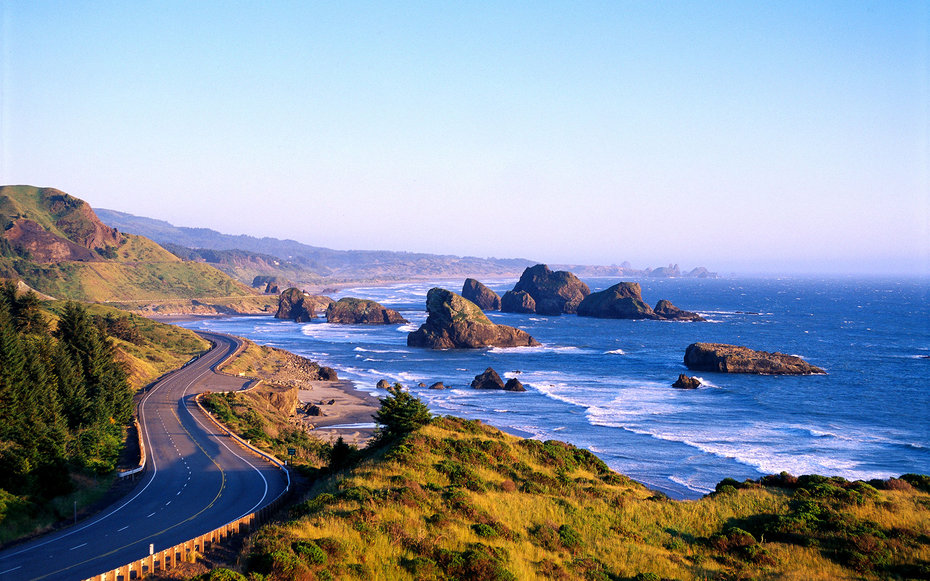