Since Jason became a lawyer in 2009, he has participated in nearly 50 jury trials. He has more civil trial experience than any other Oregon lawyer of his generation. Jason works collaboratively with the other trial attorneys to prepare and try major cases. He also works with clients and insurance companies to get cases resolved before trial. 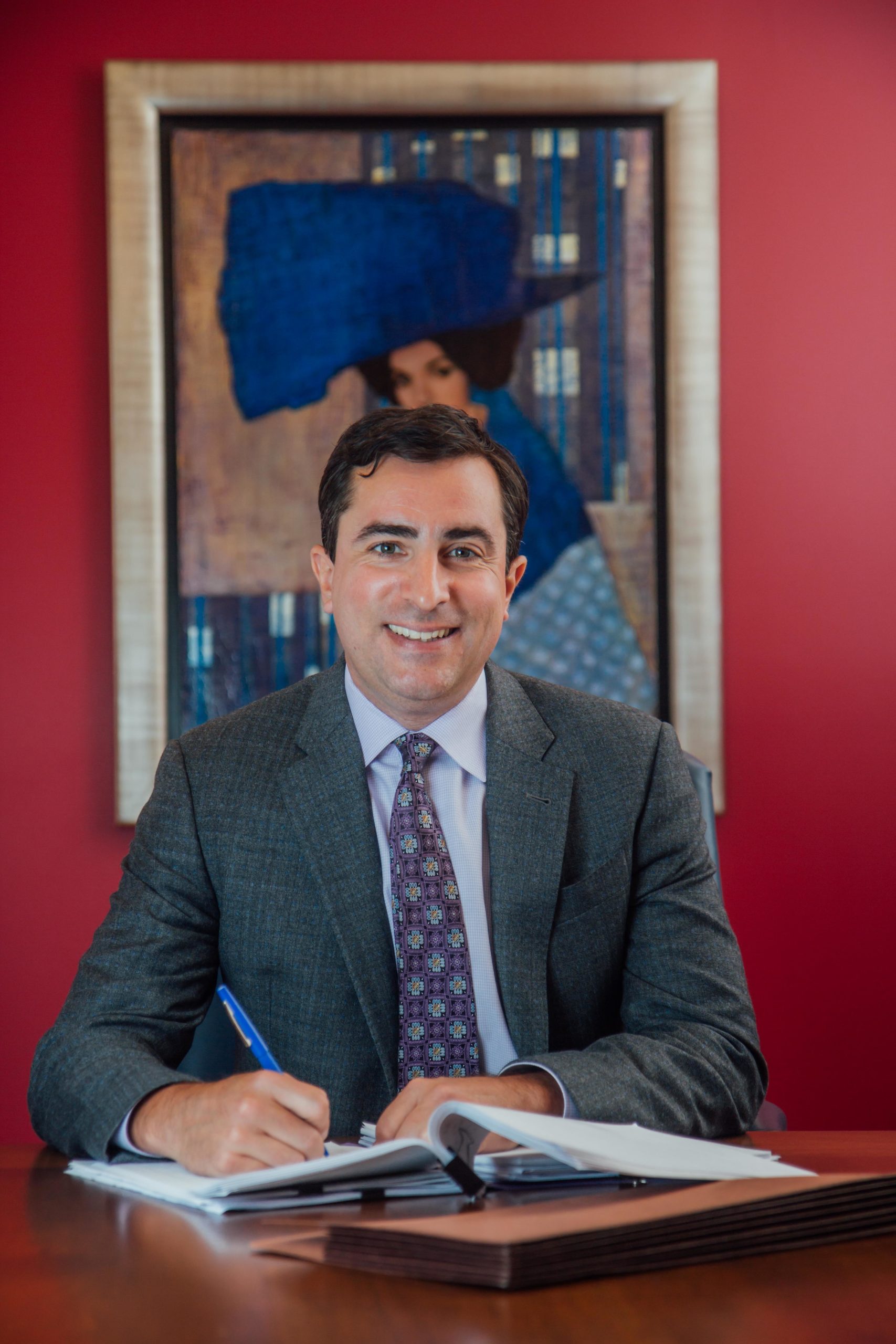 Jason’s legal experience includes working for the Environmental Law Foundation in Oakland, where he helped draft a strategic plan to protect and expand California’s Public Trust Doctrine. As a summer associate at Lerach Coughlin Stoia Geller Rudman & Robbins in San Diego, Jason worked extensively on a consumer class action against Capital One credit cards for targeting and defrauding low-income citizens.

Jason is a graduate of Tulane Law. There, he led the Moot Court Trial team to third place in the nation out of 224 law schools at the American Association for Justice’s annual competition. A Portland native, he worked closely with Ralph Nader for five years, and helped run Nader’s 2000, 2004 and 2008 presidential campaigns.

At Jason’s first major trial as lead counsel, he obtained a judgment of $1.25 million in Cleavenger v. University of Oregon, representing a public safety officer who was fired and blacklisted for whistleblowing. The defendants’ pre-trial settlement offer was $20,000.

Before law school, Jason embarked on a five-month, 20-country trip around the world.

Do You Have a Case?

Don’t let the bad guys slip away. We want to hear about your case. Let’s talk.