Over Greg’s 40-year legal career, he has tried hundreds of cases. Long a leader in Oregon’s progressive community, Greg has won verdicts for activists, whistle-blowers and victims of police brutality totaling more than $21 million. Greg has also had nineteen jury verdicts of $1 million or more, the most in the history of Oregon. Court TV commentators have described him as “a strong, strong trial lawyer,” “fabulously entertaining,” and “a great advocate.” Here is a link to Greg’s closing arguments in Gritman v. Brett case from Court TV’s YouTube channel. 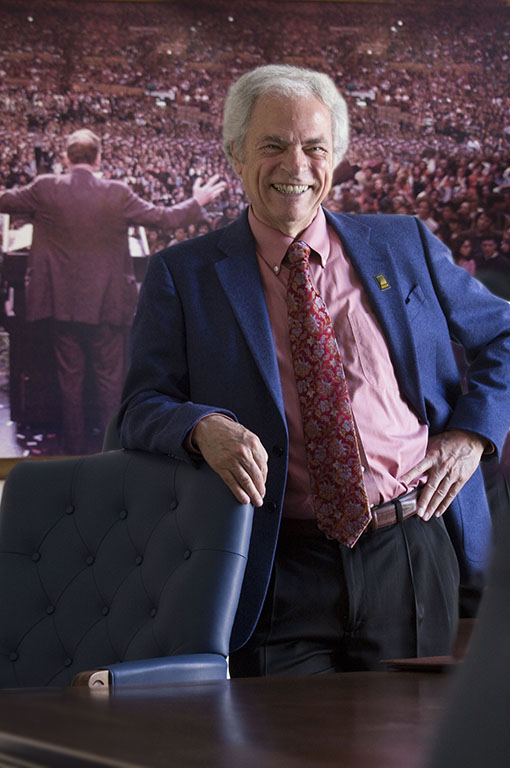 In 1965, Greg spent the summer in the South as a civil rights worker for Martin Luther King’s Southern Christian Leadership Conference. After graduating from Hastings College of Law in San Francisco in 1974, he joined with Lloyd Marbet, the Northwest’s leading anti-nuclear advocate, and together they fought the expansion of nuclear power in Oregon, Washington, and California. In 1986, they formed Don’t Waste Oregon, which fought three initiative campaigns that were crucial in forcing PGE to close the Trojan Nuclear Plant.

During those battles, Greg got to know Ralph Nader. Greg and Mark McDougal played increasingly important roles in Nader’s political campaigns. In 2000, Greg and Mark were the chief architects of the Nader SuperRallies, which began in Portland, spread across the U.S., and culminated with a sell-out crowd of 20,000 at Madison Square Garden.

A jury cannot be intimidated or corrupted because it has the power of a thunderbolt and the lifespan of a gnat. Only in the courtroom are large institutions truly held to account.