On October 13, 2022, a Multnomah County jury awarded several million dollars to two people who suffered physical and emotional injuries in a 2016 gas explosion in Portland, and assessed punitive damages of $4.6 million against Loy Clark Pipeline Co. Both plaintiffs were represented by Greg Kafoury and Mark McDougal of Portland. 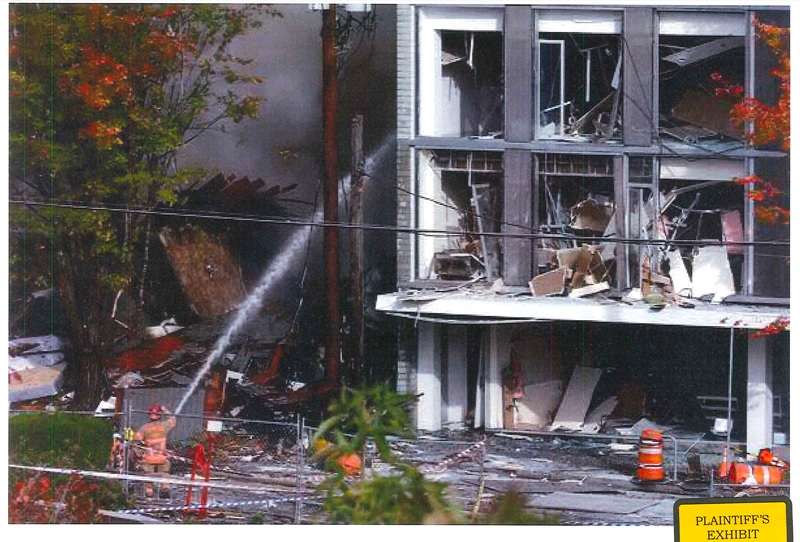 Firefighters responded after a natural gas explosion destroyed the Alfred C.F. Burkhardt House and gutted another building on Northwest 23rd Avenue and Glisan Street on Oct. 19, 2016

According to Greg Kafoury, one of the plaintiffs’ lawyers, “This case perfectly illustrates why punitive damages are essential, because our regulatory agencies are routinely captured by those they are entrusted to regulate. Oregon’s Public Utilities Commission investigated the defendant and imposed a fine of $1,000, which they then suspended. Many police and firemen were injured, property damage alone was more than $17 million. The jury found that the pipeline company was consciously indifferent to the safety of our community.”

Walt Kelly, a nationally recognized pipeline safety expert, testified that he had reviewed mistakes at a thousand jobsites, and the number of mistakes made at this site was “in the top three.” He testified the mistakes included failing to follow a safety checklist, and noted that all four workers failed to observe paint markings which indicated a gas line underneath the area they were excavating.

Plaintiff Eric Rader, an employee of NW Natural, the local gas company, entered the corner bagel shop shortly before the explosion. “The reading on his gas meter indicated extreme risk,” said Kafoury. “Rader notified nearby first responders, saving many who might otherwise have been consumed by the inferno.” Rader was awarded $1,616,000 in compensation.

Plaintiff Kristen Prentice, a beautician at Dosha, was half a block away at the time of the explosion. Both she and Rader developed post-traumatic stress disorder from the trauma of witnessing the ball of fire and being exposed to the shockwave. Both also suffered severe inner ear injuries. Medical testimony indicated that each will permanently suffer from tinnitus, a severe and constant ringing in the ears, along with hearing loss and painful sensitivity to loud noises. 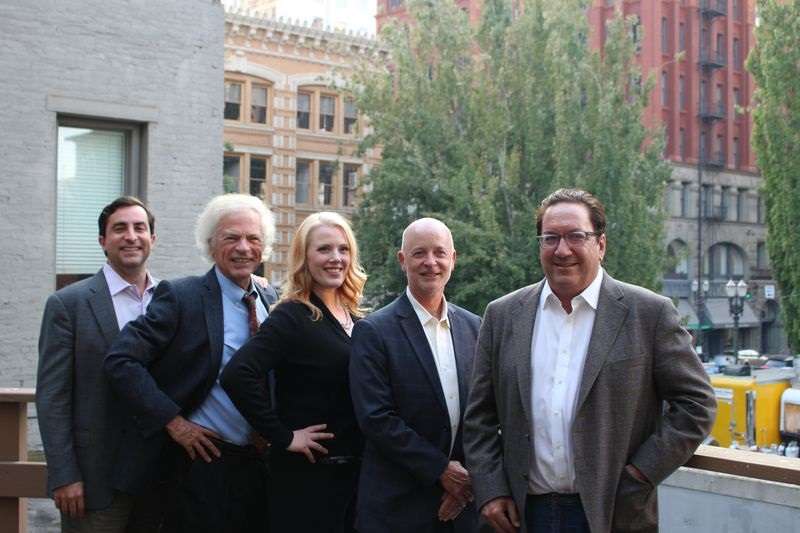 From Left: Attorneys Jason and Greg Kafoury, plaintiffs Kristen Prentice and Eric Rader and attorney Mark McDougal pose for a photo after their victory in court on Thursday, Oct. 13.

Kristen Prentice was awarded damages of $4,275,000 in compensation. She has been largely unable to work because of the physical and emotional damage she suffered. Eric Rader has been able to remain on the job, but he periodically has to respond to reports of gas leaks, causing him to go about his daily work with nagging anxiety about the risks that he may encounter.

Jurors who spoke to attorneys for both sides after the verdict agreed that the evidence for punitive damages was “overwhelming.”